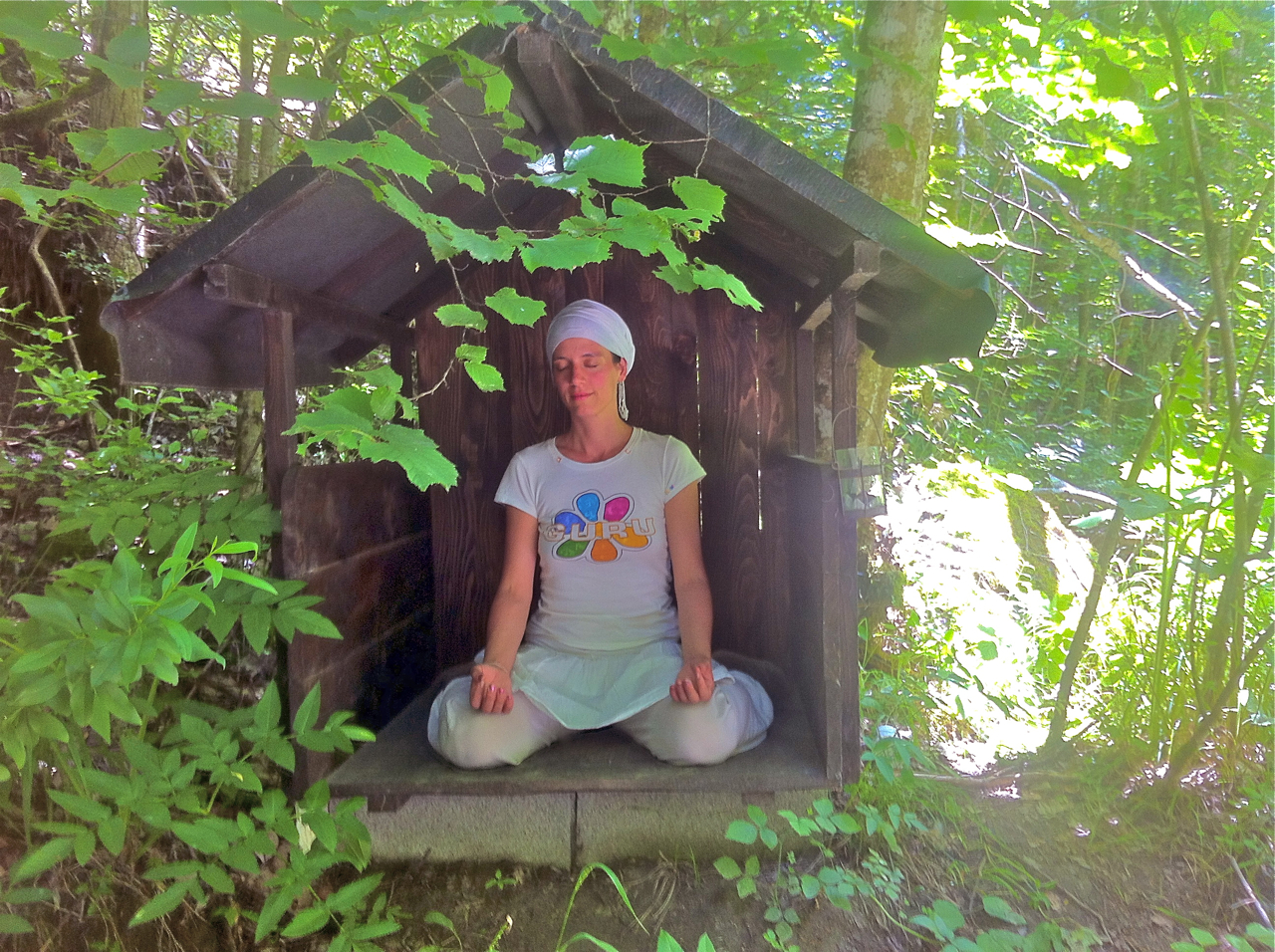 Cumie was drawn to new-age music from a very early age. She felt one “saving grace” as a child was listening to the public radio program, “Echoes” with John Diliberto, featuring a soundscape of ambient, space, electronica, and new-age music. As a child, Cumie asked her parents to purchase cassette tapes for her such as “Pure Moods” (first US release of new-age music series released by Virgin Records), Enya and Coyote Oldman. Cumie began singing in church when she was 5 or 6 years old. She completed her level I Kundalini Yoga Teacher training with Guru Guru school (Girona & Barcelona).

Cumie has been recording privately released singles and EPs of meditation music for years. She produced a full-length kundalini yoga mantra CD in 2012, during her teacher training. She is currently gearing-up to lead kirtans.

Cumie believes the voice amplifies our thoughts and serves as a bridge between the unseen and the manifest worlds.