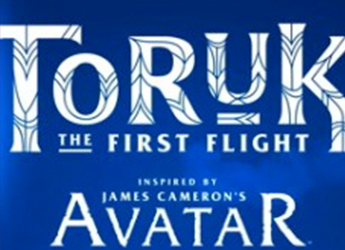 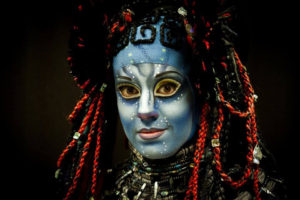 Cumie participated in the creation process for Cirque du Soleil’s new show TORUK – The First Flight, inspired by James Cameron’s film, AVATAR. Cumie is the featured voice on the CD for TORUK, and her voice is used as pre-recorded playback throughout much of the live show. The show is a feast for the eyes, and the original music compositions by Bob & Bill are bursting with life.

Cumie is thankful for the near 6 month experience of the music & live show creation process for TORUK. Part way through the training, she suffered a long-term back injury, from which she is healing very well. Yes, even the singers can have very physical roles! 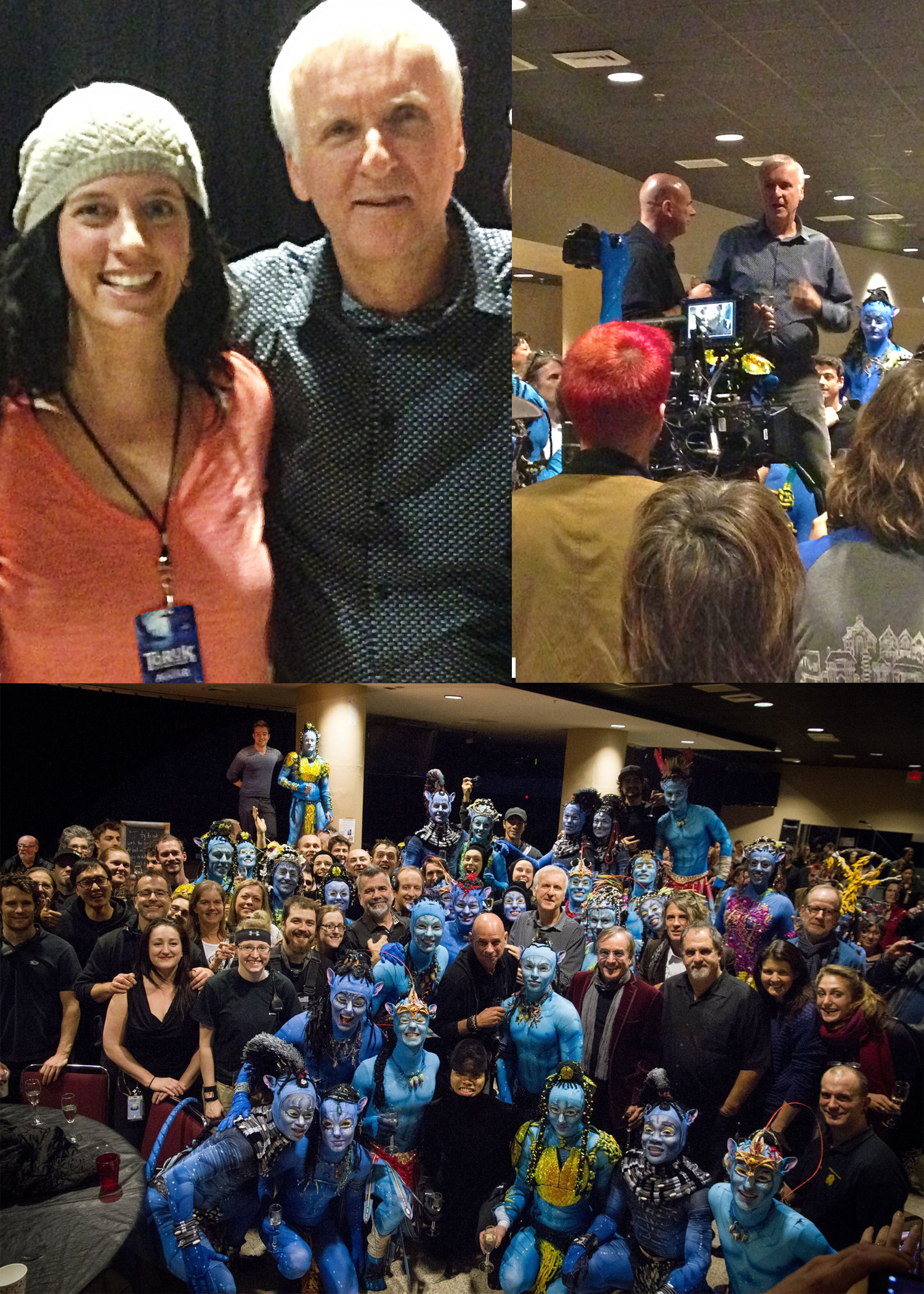 The cast is incredibly talented and the projection mapped set is stunning. Go see this beautiful beast of a show! from Cumie’s experience with Cirque du Soleil: